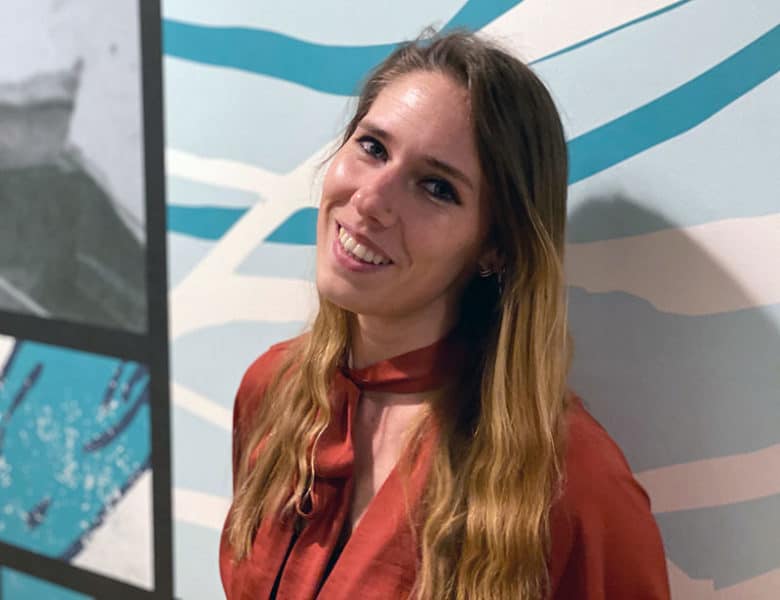 Originally from Devon, Becky has worked in a variety of roles, spreading her organisational magic around both small and large teams. She has a Joint Honours degree in Law and Criminology from London Metropolitan University but decided that a career in law was not for her and moved to itelligence, where she was office manager and PA to the board directors.

There followed a stint back in Devon and a variety of roles, including being a paralegal, PA to a department head and a manager of a retailer which she transitioned from a traditional business to an e-commerce first organisation. Now Becky has joined the Red Olive team back in London to assist the MD and the senior consultants.

In her free time, she is a gymnast and gymnastic coach – currently ranked 2nd in the Adult British Gymnastics Championships – and a salsa dancer,