One of the UK’s largest media players

A new dynamic is emerging in the newspaper market

Readers may once have bought a newspaper and read it from cover to cover, but the growing inclination is to mix and match sub-sections from a wider range of titles. This isn’t how traditional publishing business models work, where a diverse newsroom – and reporters posted around the world – aim to cover everything in a manner that would suit a broadly-defined reader.

That’s no longer sustainable in an age where political affiliations are more nuanced, information moves more quickly, and readers have the option to mix and match from tablet, smartphone and online publications, specialist magazines and freesheets given away at commuter hotspots.

Recognising that it needed to rework its business model if it was going to understand its new, more promiscuous audience, one of the UK’s largest multimedia publishers asked Red Olive to extend a project it was already working on with the aim of putting it ahead of its rivals in the realm of data-led reader profiling.

The result was an enhanced data warehouse that’s now used by every department within the group.

Redefining the reader and protecting the status quo

The client is a global brand as much as it is a newspaper, which now represents a far wider range of products than at any point in its history. The product base is broad, from business events and high-class cruises to rebranded financial products and spin-off publications. Each has been carefully crafted so it appeals to a particular type of reader, which the subscriptions department can only target effectively if it knows as much as possible about the brand’s audience.

In 2011 Red Olive was already building the publisher a new data warehouse. Although initially designed to service the advertising team, it was extended to cover subscriptions so it could help sell the group’s spin-offs, as well as its on-page ad space. The aim was to promote both its new digital products and the supplementary offerings outlined above, while at the same time protecting the subscriptions department’s existing income. To achieve this, it looked at both sides of the sales process: devising and promoting suitable products, and improving the way it dealt with readers after they’d made their purchase.

Red Olive’s existing work on the data warehouse had already extended the organisation’s ability to collect a broad range of variables about its readership – both online and off . This was helping it to organise them into demographically-defined groups, which it was using as the basis of a highly successful advertising operation. The more it knew about its readers, the more effectively it could position an advertiser’s creative content, increasing the response rate and more quickly delivering a return on the advertiser’s investment. 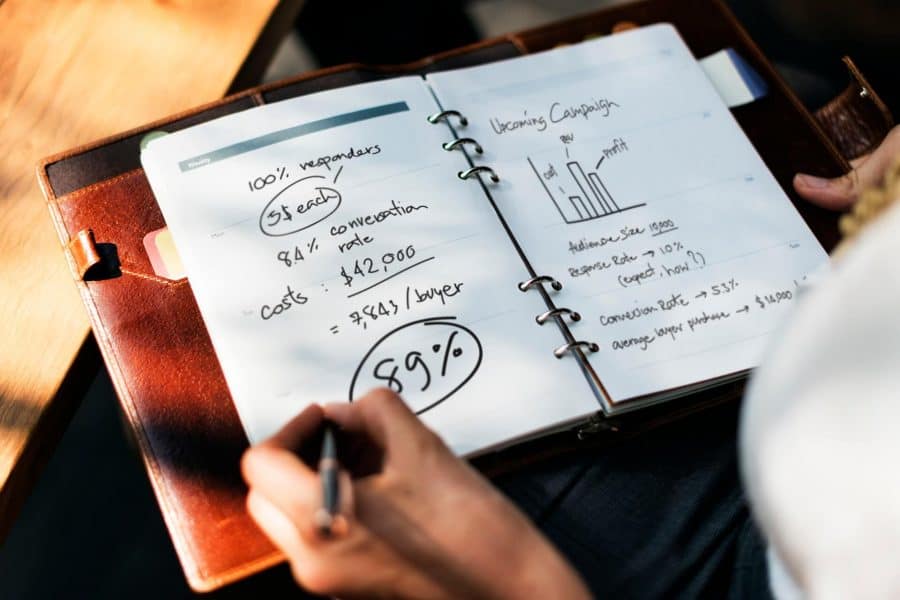 In particular, it could introduce bespoke publications that targeted sub-sections of its audience, and bring back readers who might previously have looked to, say, the web for financial news and a specialist teaching magazine for education content, but still preferred this client’s overall outlook.

Like many publishers, the group’s original business model for digital sales had been crafted on the assumption that the nascent market would be largely self-sufficient: after putting the newspaper content online, third-party app stores would distribute wrapper applications, which would download and render each issue. In practice it didn’t always work like that, and the client’s contact centre wasn’t fully equipped to help digital customers manage their subscriptions should a problem arise.

The media group therefore developed a plan to move to a new, conformed system that would help it maintain contact with its subscribers, enable flexible pricing and introduce a more reliable payment mechanism. As this would take several months to develop, Red Olive proposed an interim update to the existing SalesForce-based platform to satisfy the client’s immediate needs while other in-house departments worked on the new system.

The first piece of work was to rationalise the client’s internal terminology, since it would form the basis of the entire data warehouse. Without agreeing on what constituted a ‘subscriber’ or a ‘customer’ it wouldn’t be possible to fully index the information that the publisher and Red Olive would transition from the old system to the new.

Specifically, in the existing set-up, a ‘customer’ could be anyone from an individual buying the paper to a large brand such as BMW purchasing full-page ads, while the idea of what a ‘subscriber’ could be was rapidly changing. Where once it had been a reader who committed to buying the paper daily, weekly or monthly, often for years at a time, it was now being seen as someone who bought a related product, from a paper to a lecture or a spin-off publication.

Red Olive initiated a series of discussions with the project’s various stakeholders to settle on a definition for each, and once these were agreed upon they were used to write up the project’s initial spec. Those who would use the system – and suggest later revisions – would therefore find it familiar from the very start.

Red Olive completed the SalesForce transition within the required timeframe, fixing bugs in existing code, cleaning the customer data prior to migration and developing a new letter fulfilment program to maintain contact with the audience. It immediately started to generate revenue throughout the group. This freed up Red Olive’s staff to help with the new project, which at that stage was approaching the critical point where it would replace the system’s core API. It was an opportune time for Red Olive to get involved, as work on this part was just beginning following a period of internal reorganisation. 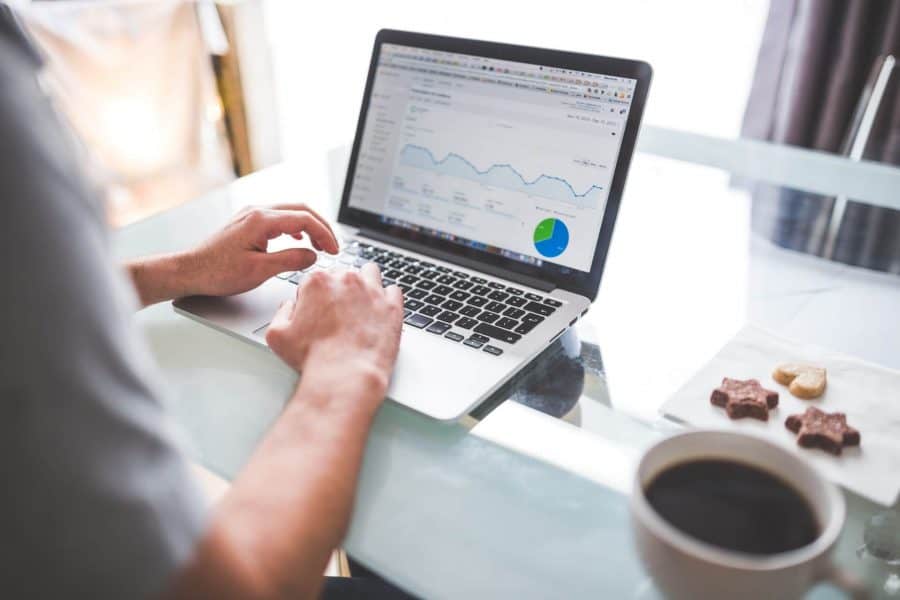 In the months that have followed the system’s successful roll-out, Red Olive has remained fully involved in the ongoing development of the data warehouse, and is now in the initial stages of designing a larger, less structured data lake. This will allow the media group to capture a wider range of interactions with its subscribers and open up new opportunities for analysis, which will lead to the formulation of new products and revenue streams.

Data analysis has become one of the group’s strengths, and it helps it to target its subscribers with a wider range of products than ever before – many of which don’t involve its core business of news reporting at all.

The group used its newly mined data to devise new products and introduce bespoke publications aimed at attracting sections of the audience from its rivals.

Red Olive managed the secure transfer of 80,000 customer records, protecting the client's revenues by ensuring each was billed on the right day, for the right amount without interrupting their subscription.