Over the course of more than three-quarters of a century, The Rank Group has entertained millions of customers in Britain and around the world from its origins in motion pictures to today’s games-based entertainment brands. The company operates a retail and digital service in the United Kingdom, Spain and Belgium with brands that include Mecca Bingo, Grosvenor Casinos, Bella, Yobingo and Enracha.

The United Kingdom is the entertainment giant’s largest market, generating about 93% of the group’s revenue. In recent years, the gambling industry has undergone significant change through regulatory and legislative reform, the rise of the internet, emerging technologies and a range of economic factors.

Rank’s purpose of ‘working together to create exciting environments that reflect the changing needs and expectations of our customers and colleagues, delivering stimulating and entertaining experiences every time, to excite and to entertain’ remains at the heart of the business. But, in a changing world and the move to more online entertainment, it needed to better understand its customers’ behaviours to ensure it was offering them the best experience, as well as being as effective and profitable as possible. 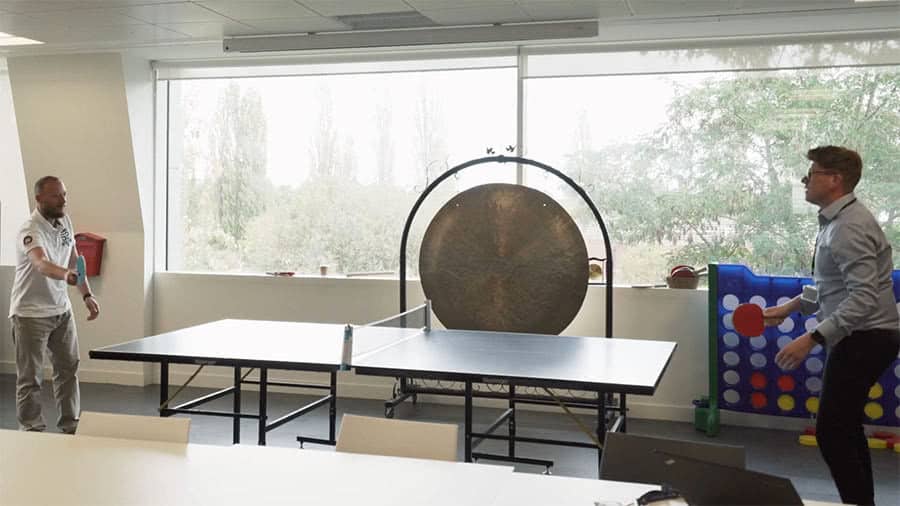 Like many traditional entertainment businesses, the demographic of Rank’s customer base has evolved over time. Now, rather than just a retail business, its customers are using its digital offering, but when Rank came to review its strategy to develop future products and services, it found it had no true picture of its customers.

To solve this, Rank initiated a transformation programme, a key element of which was data. It brought in Simon Asplen-Taylor, as Chief Data Officer to lead the data element of transformation and build out the firm’s data capabilities. He built an internal team to pull together the information that was sitting in silos across the business to solve this problem.

Simon says: “There was no central data team in place, we had two old data warehouses and our data was not managed. We faced a lot of challenges. Apart from the fact that our data was held in different places across the organisation, we wanted to be entirely sure that when we undertook the data project, we would be working with a certified data set and be asking the right questions to get the most value from it.

“I knew of Red Olive from a previous project and brought them in to run an initial workshop to ask key stakeholders some strategic questions about the business aims and what insights would be most valuable.”

The data strategy and related work was part of a move to improve operational performance across the business and part of a huge programme of work. Simon explains that Rank wanted to push its multi-channel business and help customers to move from retail to online. Prior to Red Olive coming in, Rank was working on a lot of assumptions about customers’ age, gender, behaviours and how its reward programmes were used. 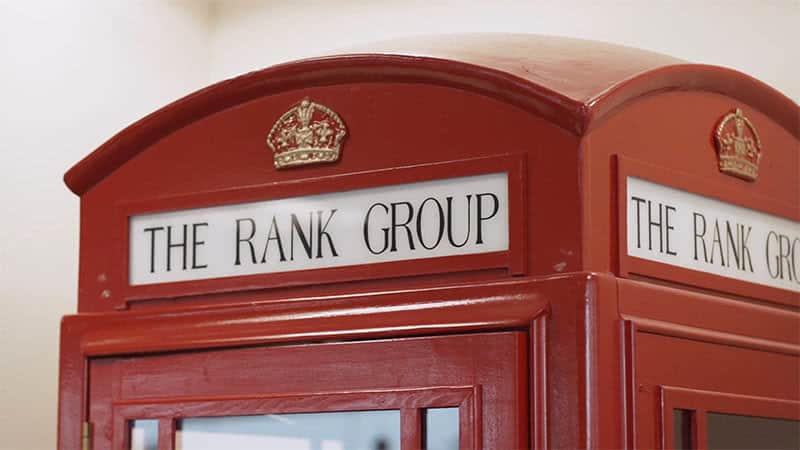 Simon adds: “What we realised was that we were in the dark. The data revealed a lot of interesting things, but it confirmed what we didn’t know too.

“Bringing in Red Olive at this point was a godsend. The team ran a workshop with senior stakeholders from operations, HR, procurement, marketing, management, finance and legal and challenged them to think differently about what the data could tell us. Red Olive’s expertise in being able to ask key questions encouraged all stakeholders to think creatively about Rank becoming a data-driven business moving forward.”

The initial workshop was run with teams from the Mecca retail business and included 20 people. Rather than remaining focused on how the data could be engineered, which was Rank’s previous approach to business information, with Red Olive on hand, it took a different approach, asking questions such as:

A month later, the Mecca business was working with automated, tactical data, which was being visualised and reported on a dashboard. Simon says: “We started seeing true value from our datasets incredibly quickly and this spurred us on to the next part of the business.”

The second part of the project was for Red Olive to work with the Grosvenor One Omnichannel team who had rolled out a single wallet that customers could use across both its clubs and online, with associated benefits and rewards. The wallet measures registrations, deposits and game play in club versus online providing the business with a single view across the traditional retail and the digital business.

As part of this project, Red Olive was instrumental in skilling up the team at Rank, training them to record and manage the data so Rank could get a true picture of the performance of this new offering. In tandem with this, Red Olive supported the team at Rank while it changed the data warehouse platform that was in place, moving to Wherescape’s data infrastructure and automation solution.

Red Olive created and put in place some visualisation tools in the form of dashboards that are now used across the business, including in Grosvenor One’s 52 clubs across the UK. The dashboard uses data that is refreshed daily, so the club managers know whether they are hitting targets or not and use a traffic light system to show target metrics. A national Leader board showcases best performance, encouraging staff to improve performance, which is rewarded with bonuses.

Simon adds: “Red Olive took on board Rank’s longer-term business aims and helped us understand what we needed to do to get better business value from our data.

“Working with Red Olive has been a joy. The team that works onsite with us are dedicated and integral to our internal team. They are reliable, trustworthy and have brought our business up to speed from a best practice point of view.

“Our recent results show that our share price has increased, and that revenue has been growing across the business, partly due to our new omnichannel approach. We also have better cost management.

“As part of our business transformation project, data – and how we use it – has been one of the key enablers to drive business outcomes, and we have Red Olive to thank for that.”