One of the UK’s largest publishers
Immediate return of £50,000 per month

When one of Britain’s biggest, oldest and most successful publishers approached Red Olive in 2011, it was the start of a working relationship that persists to this day.

As analytics and data management specialists, Red Olive was the natural choice for a group that needed to implement new technologies in a rapidly changing industry. Red Olive staff are now embedded within the publisher’s own teams as the project continues to grow.

Red Olive’s client has always understood the value of timely data. Tracking sales, response rates and even the flow of copy into and out of its newsroom is key to the smooth operation of this multidisciplinary media organisation.

Capturing and categorising multiple incoming feeds was already key to its success in this field, but the system in place involved a large amount of manual input, reports were often compiled in Excel, and these repetitive tasks could leave little time for in-depth analysis. If it was to grow the business, the group would need to capture an even wider range of data, reconcile bookings with billing, grab snapshots of the group’s advertising share from AC Nielsen, and develop an umbrella advertising operation to cover all of its platforms.

It put the task of building the first phase of its data warehouse out to tender, inviting Red Olive, among others, to bid for the contract. With a competitive and comprehensive offering, Red Olive won, and partnered with the group’s initial stakeholder, its head of advertising, to define the scope of the project. 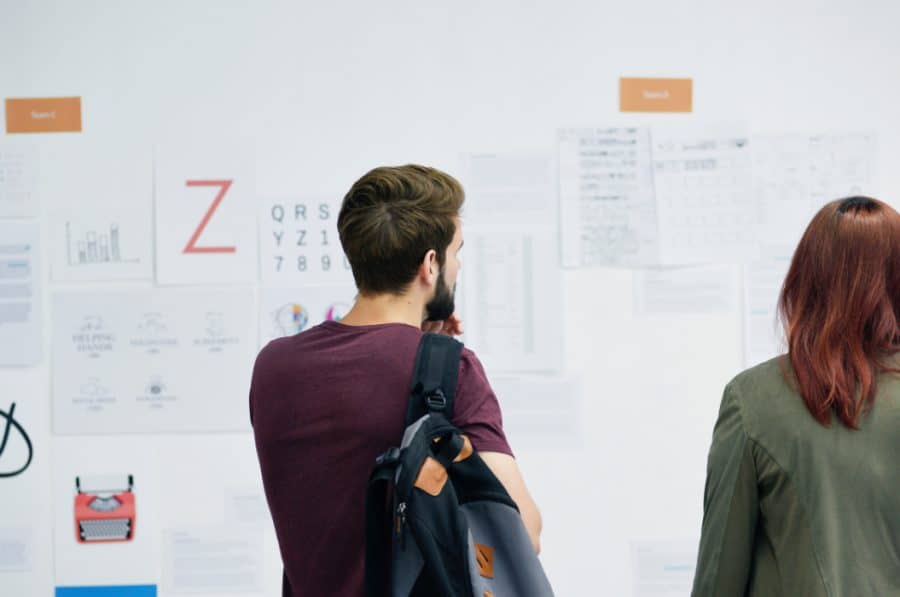 It was clear from the outset that the publisher’s internal terminology would need to be better understood. Many departments used the term ‘customer,’ but few could agree on what it meant. Was it the reader who bought the group’s newspaper or one of its spin-off products? A brand such as Microsoft or BMW booking full-page ads? An agency representing a range of large advertisers? An individual placing a small ad to sell a second hand motorbike?

Each of these definitions – among others – was being used interchangeably when talking about the ‘customer’. Red Olive’s first task was to rationalise the applicable business terms and use them to build a consistent data model.

This was defined using the language that stakeholders throughout the group already understood and would immediately recognise within the context of their work. It helped them to grasp the potential of the project and, as it grew beyond advertising, demonstrate to Red Olive and the internal technical teams how tweaks and revisions could help advance their business objectives.

Putting the data to work

It was always envisaged that this would be an ongoing project, so the model that Red Olive implemented was designed from day one to be flexible, agile and modular so that new features could be added over time.

Each extension made the system more valuable. Now, all customer data used within the group comes from the same source, with personalised views into the data warehouse exposing only the parts that are required to satisfy a particular business need.

This is efficient and avoids the duplication and expense of alternative systems where a separate database is developed for each scenario, even if it’s then populated using content mirrored from elsewhere in the organisation.

Through the data warehouse, the group could gather and quantify a larger number of incoming feeds, and develop a better understanding of each of its different customer types. On the advertising side, which was the project’s initial driver, it delivered an immediate monthly return of £50,000 by quickly highlighting which advertisers were at risk of losing their slots through not delivering content on time and enabling action to be taken to prevent that.

This increased turnover paid for the warehouse design and build in less than six months. Moreover, by automating portions of the analysis, Red Olive could identify which customers delivered the greatest proportion of the group’s overall revenue, so it could focus its efforts on servicing them as a priority.

At the same time, because the data was better structured and the quality could be analysed at the point of extraction, it freed up the in-house insights team to play to their strengths, interpreting the data itself rather than simply compiling reports.

Where, previously, departments had been working their way through many hundreds of these reports every month, they were now using just a few dozen, each of which was built on more flexible, personalised data sets. By highlighting performance by client and industry segment, they improved operational efficiency and billing. Unless a bespoke query was required, each was generated automatically before the start of the working day and delivered to staff ers’ smartphones and tablets for consumption during the morning commute. 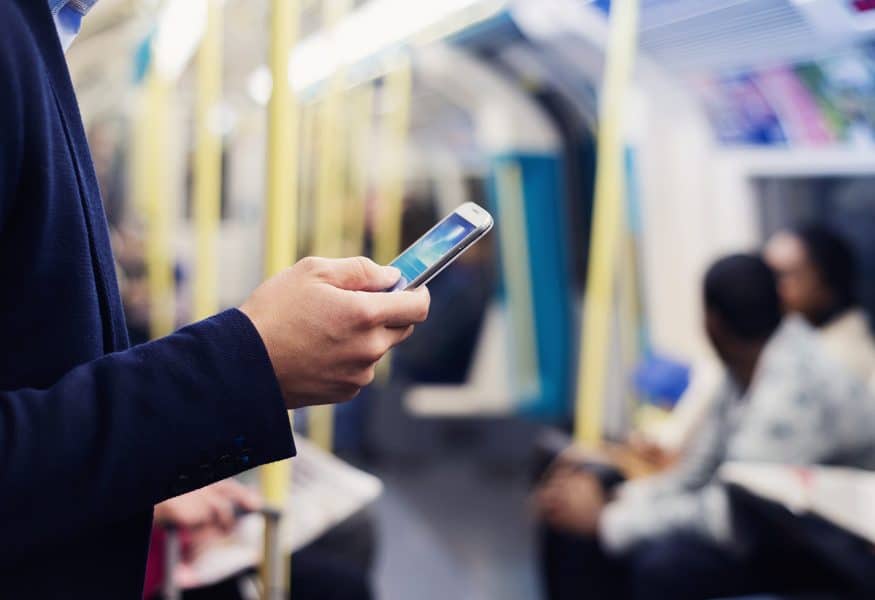 In the five years that the warehouse has been live, its flexible, modular underpinnings have repaid the time spent planning it many times over. It has given the group a deeper understanding of every part of its business – but it still wants to take it further. The group is now working with Red Olive to build a less structured data lake to capture, at high speed, a wider range of much larger incoming feeds.

By recording practically every touchpoint with each of the company’s readers, the lake is revealing more than ever about the individual members of the group’s audience through techniques such as predictive analytics – and, in doing so, opening up further opportunities for selling on ad exchanges.

Like any large media group, this publisher sometimes finds itself with surplus online inventory, which it offers for auction on ad exchanges. These online marketplaces sell aggregate spare capacity across multiple brands, for advertisers who have an immediate need to communicate with defined groups of people. The more it knows about its readers, then, the more appealing the group’s unsold inventory becomes, and the better the response it can deliver to potential clients purchasing access to a specified audience through an exchange.

The data lake project is still in its initial stages, but as with the data warehouse, Red Olive is embedded at the group, as its partnership with one for the world’s most respected media groups continues.

What our clients say

“Working with Red Olive provided us with the tool set that will lead to a better understanding of our customer needs, a reduction in business costs, more accurate marketing and better cash management through improved forecasting. The task is enormous and Red Olive ensured that we deliver value along the way as we head towards achieving the vision they helped us develop.”

When working with Red Olive, companies get a full picture of their sales, production and budgeting capabilities, strengths and weaknesses. By being able to get full visibility of an entire business across several sites and drill down for more specific data as and when it is needed, costs can be dramatically reduced and companies can quickly become a lot more profitable.